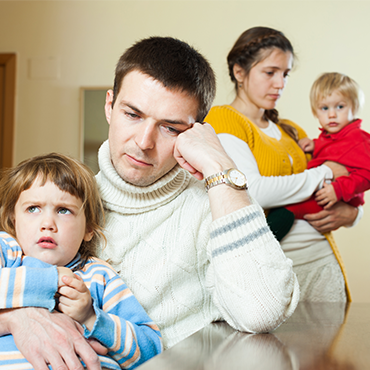 WA Attorney General Michael Mischin has announced the wheels are in motion for reform to the Restraining Orders Act 1997 (WA):

Having worked with many victims in the Courts, I have seen first hand how the existing distinction between “family violence” and “personal violence” for “acts of abuse” just doesn’t go far enough to keep victims in a family situation safe.